The special operation in Dagestan, 22 March 2011

In Dagestan, in a raid eliminated two militants. According to intelligence data, they are involved in the murder of a bailiff Gadis Bagdaeva. His body was found Monday on the road next to the car in which he moved. The search for the criminals brought to the trail of an armed group. Bandits blocked in an abandoned house. Began firing. As a result, two persons killed, the third managed to escape. Looking for him.
Keine Kommentare:

The Special Operation to eliminate Insurgents 2011 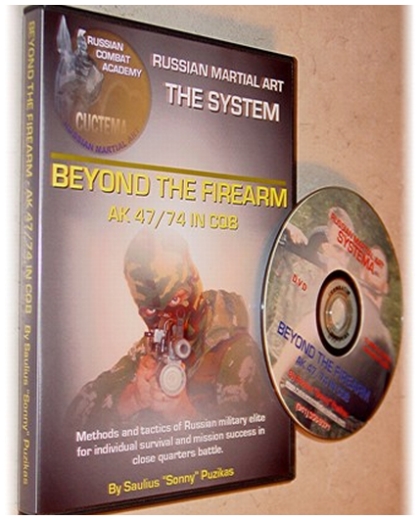 This Russian Combat Training Techniques DVD done by Saulius Puzikas, deals with using the AK series of weapons in Close Range Combat. The DVD discusses History and Evolution of AK Family Weapons, Familiarization with AK, AK Combat Movements, Deployment for Combat, Use of AK in Hand to Hand Combat, Other Training Advice.

This DVD gives the viewer a rare opportunity to see and learn aspects of very special skills taught to the most elite units of the Soviet and Russian Military: Spetsnaz. A variety of factors require Spetsnaz operators to perform their duties in difficult environments where use of their primary weapon, the Kalashnikov AK 47/74 and its variations, go beyond perfect marksmanship. 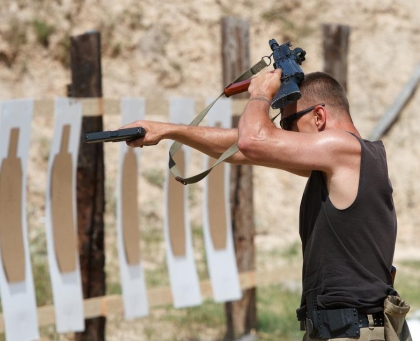 DVD: BEYOND THE FIREARM II 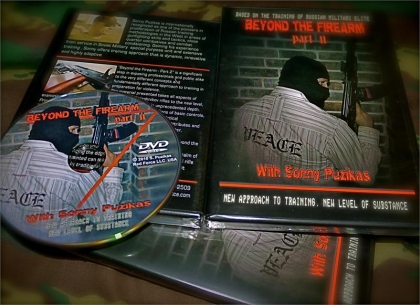 Beyond the Firearm – Part 2 is a significant step in exposing professionals and public alike to the very different concepts and fundamentally different approach to training in preparation for violence. The material presented takes all aspects of training with Kalashnikov rifles to the new level, examining many attributes and details of that training in unprecedented depth. Principles of movement in combat, ambidextrous manipulations of basic controls, “in-fight” methods of dealing with malfunctions, horizontal and vertical displacement, transitions to secondary weapons and many other attributes and skillsets are demonstrated, explained and examined in detailed manner, addressing the factors that are often overlooked. Intentionally focusing on the aspects of gunfighting training beyond that of marksmanship realm, the material, if learned and practiced, can have a significant positive influence on your marksmanship skills applied to the realm of CQB environment. Challenging the dogmatic status quo of modern combat rifle training, the material presented can take your ability to prevail in a gunfight beyond the level afforded by traditional training approaches.
Link zum Shop: "klicke hier"
Keine Kommentare: 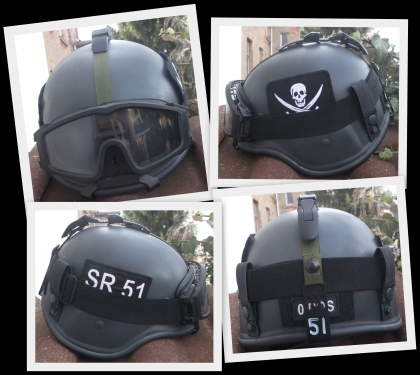 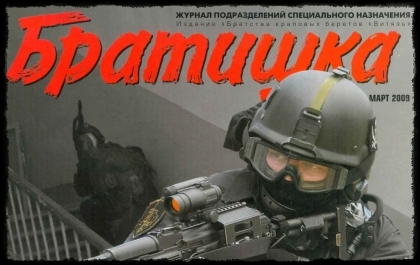 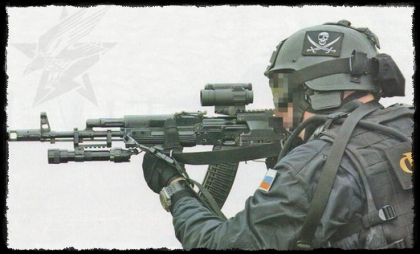 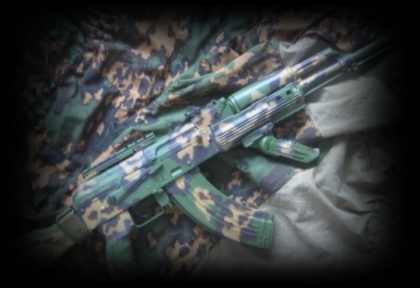 ..found these great Pics and Videos from this well made Selfmade
Groza at Red Alliance Forum from the danish User "Mudalle". 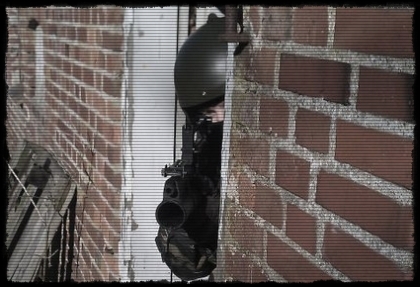 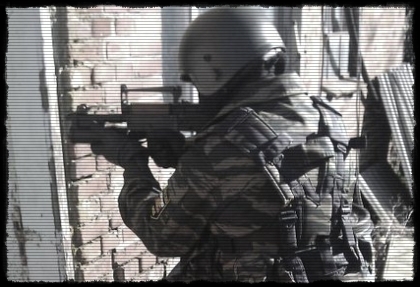 Doku: The Battle for Marjah (HBO) 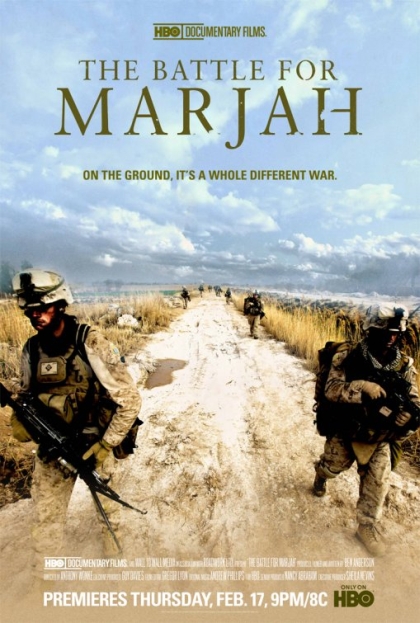 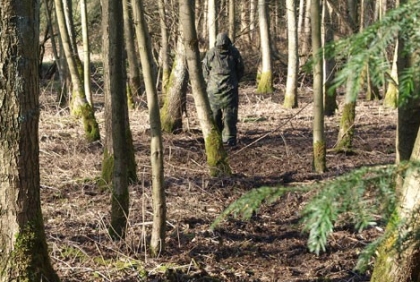 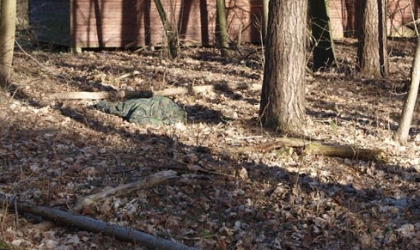 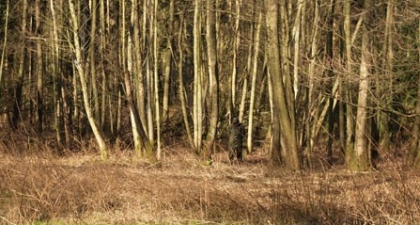 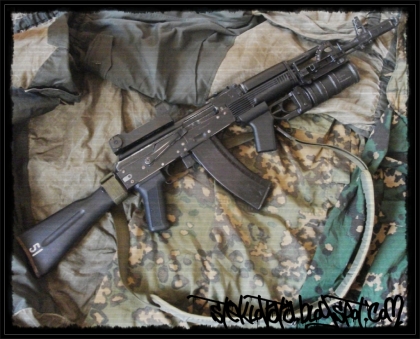 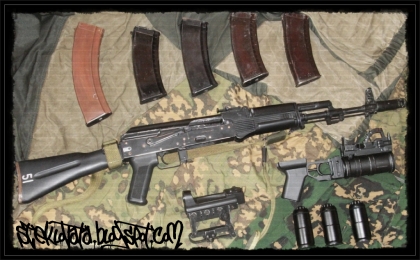