Last Saturday, a military delegation flew to the U.S. Navy to attend the first in the history of the two countries' US-Russia counter-terrorism exercise, which will be held at the military base Fort Carson (Colorado). This was reported by Office of Press and Information Ministry of Defense of Russia. 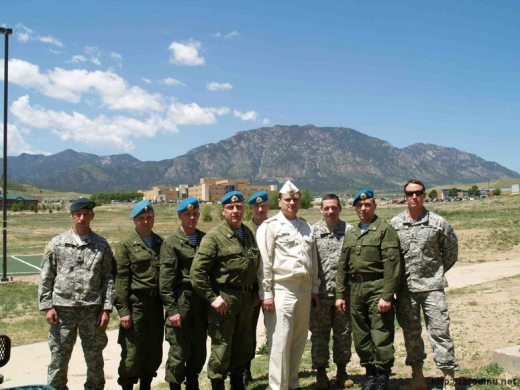 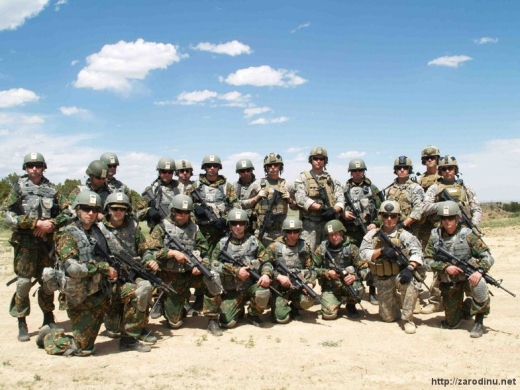 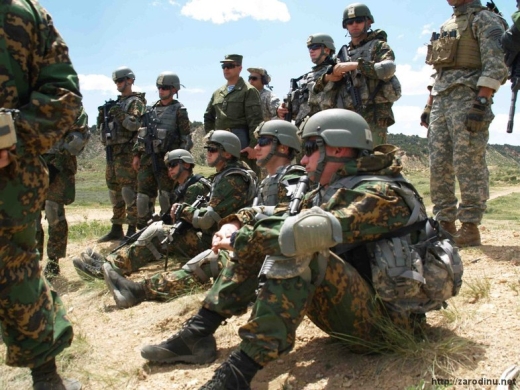 From the U.S. side, according to the military, will take part in the teaching of special operations forces unit of the Army Armed Forces of the United States (16), from the Russian side - special intelligence unit of the Airborne Troops of the Navy military unit stationed in the Moscow Region Kubinka (also 16 people ) and the management team of the Navy Command. Exercises will be held, as said in an interview, "HBO» (№ 7 of 3/16/12) Commander of the Navy Hero of Russia, Lieutenant-General Vladimir Shamanov, from 14 May to 1 June. 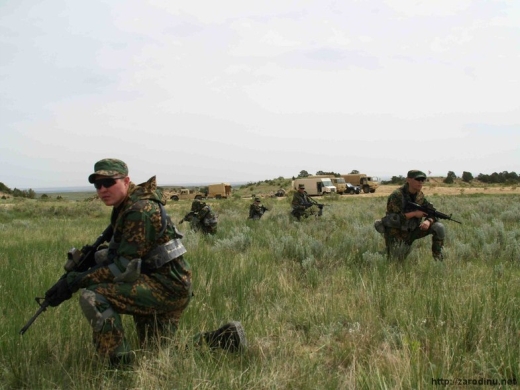 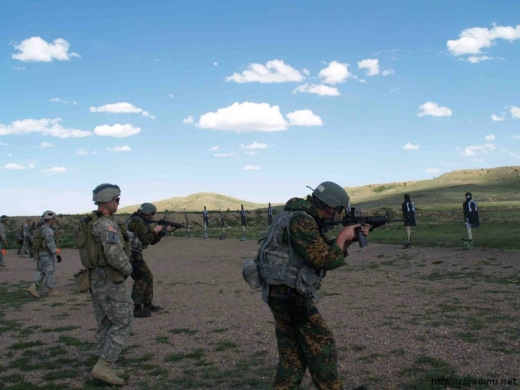 In the preparatory phase include the study of Russian paratroopers of the American small arms, uniforms and equipment, reconnaissance and communications systems and methods of parachute landing. 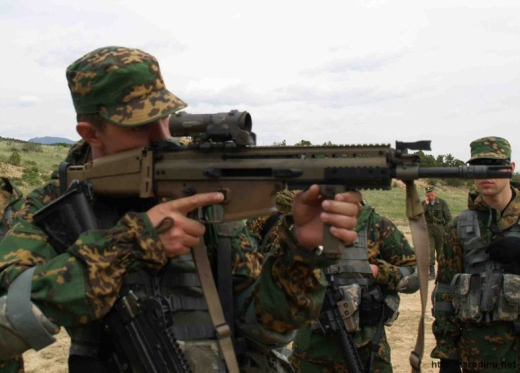 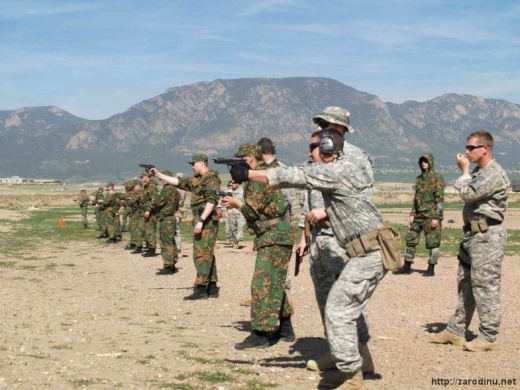 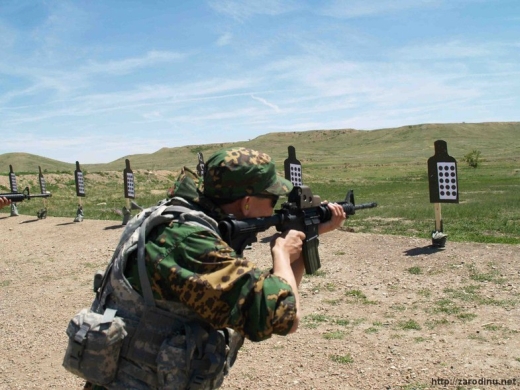 The development of blue berets of foreign weapons and military equipment will be held at the military base of Fort Carson's training ground. 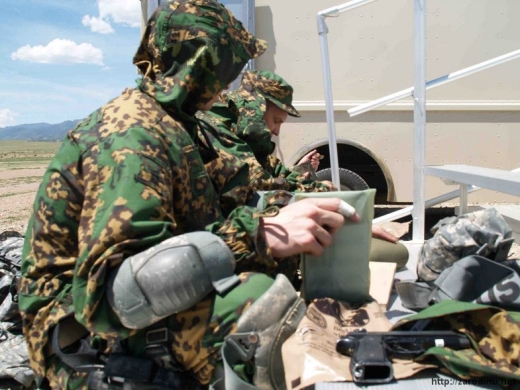 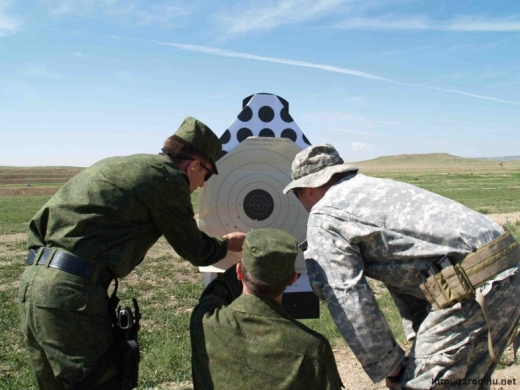 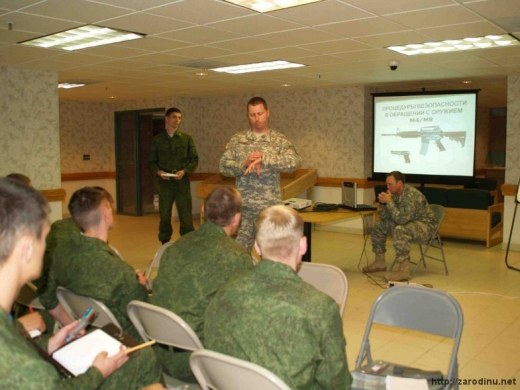 Then, after appropriate training, Russian paratroopers will conduct qualification and combat firing of small arms from the U.S., will be trained in mountain training programs, and subversive of the case, will make training and parachute training at the Army parachute systems of American manufacturing. The active phase of the exercise will be held in late May. In the course of joint reconnaissance and sabotage operations, American and Russian troops will carry out training and combat mission for the detection, seizure and destruction of a large base (camp) of international terrorists. As he said, "HBO" Vladimir Shamanov such international contacts, not only develop the airborne forces, but also to strengthen the authority of the Armed Forces of Russia in the near and far abroad. About the "near abroad," the commander mentioned, because this year the Navy will have to take part in maneuvers in Armenia CSTO, the SCO in counter-terrorism exercises in Tajikistan, as well as at a meeting with Ukrainian paratroopers from us, near Tula.

It remains to add that the military base of Fort Carson is located near the city of Colorado Springs (Colorado). It housed the 4th Infantry Division, U.S. Army, 10th Force special operations forces, the 4th Engineer Battalion, 13th Operations Support aviaeskadron Army U.S. Air Force and other military units.
1 Kommentar: 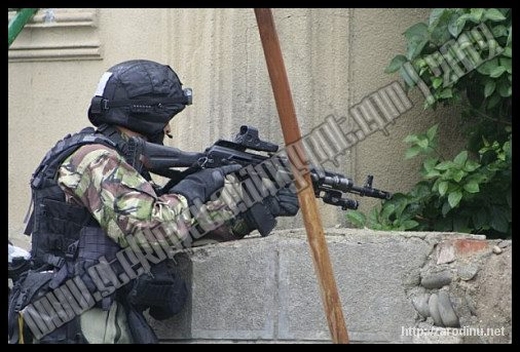 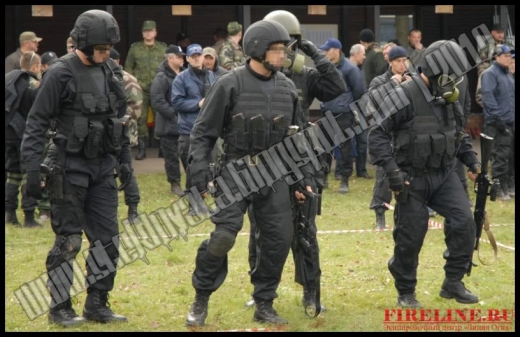 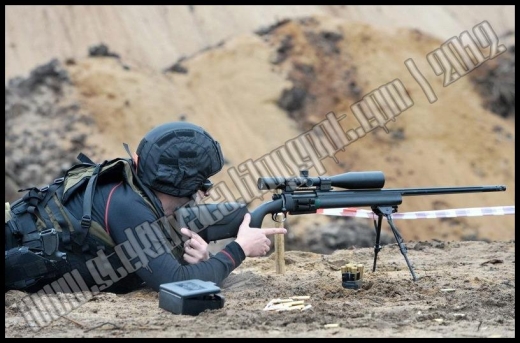 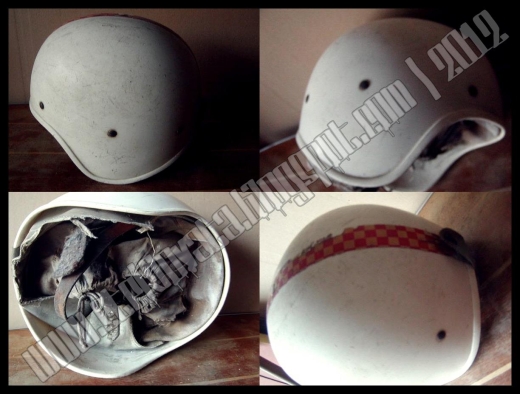 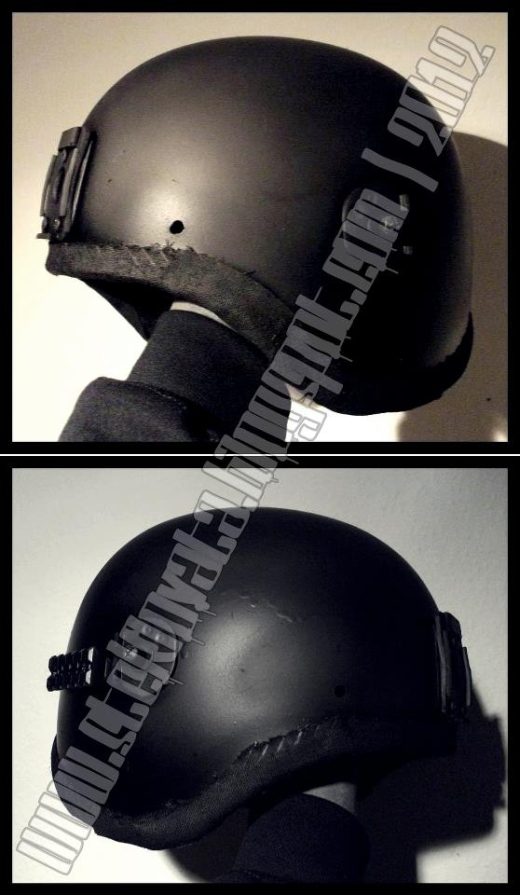 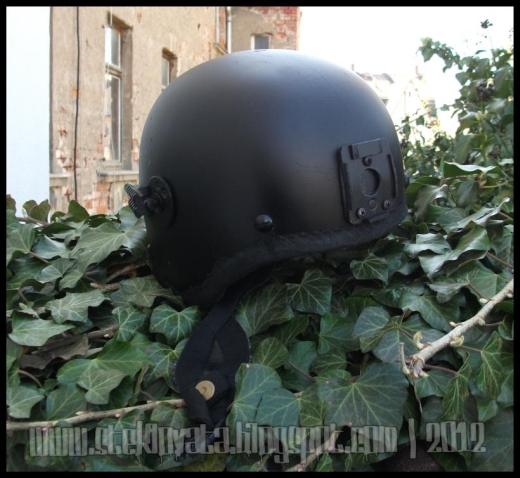 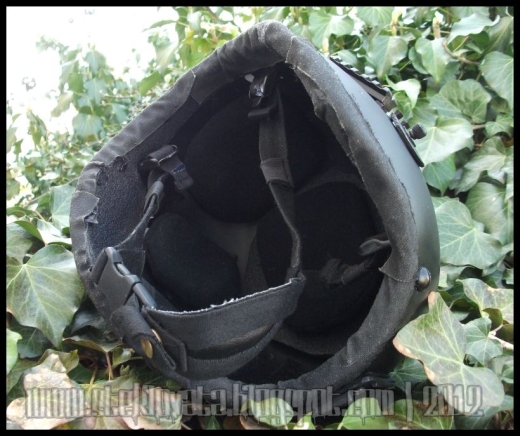 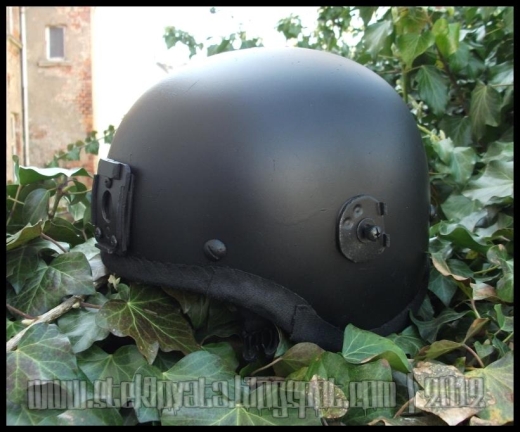 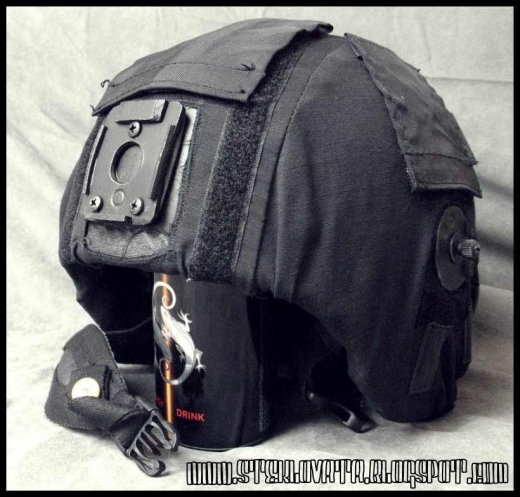 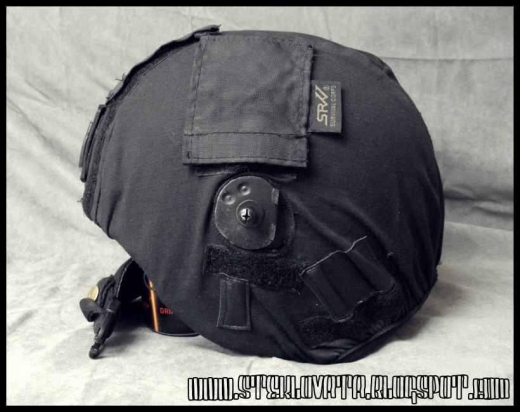 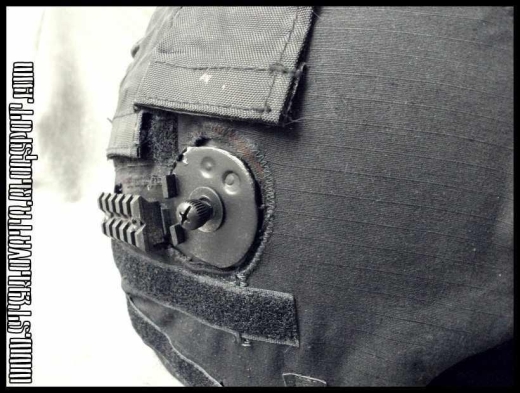 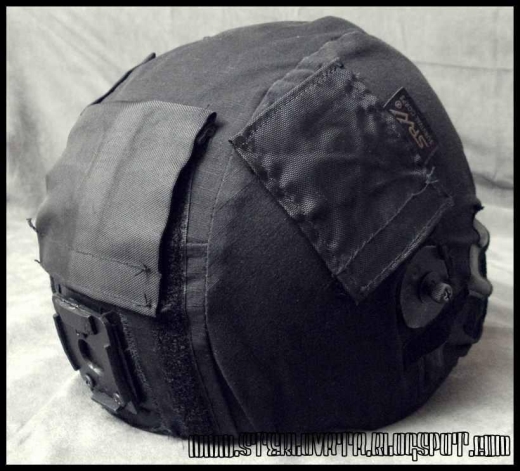 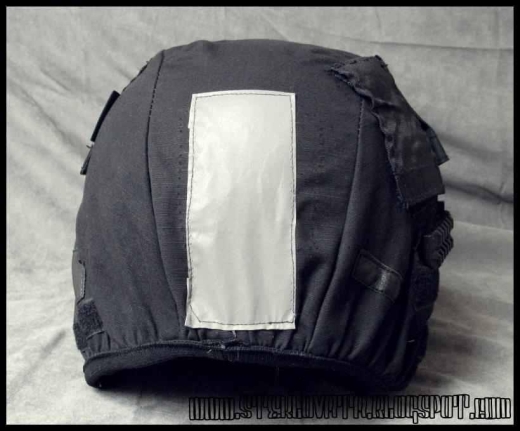 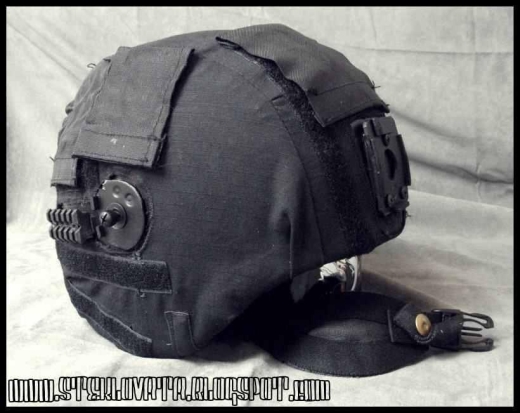 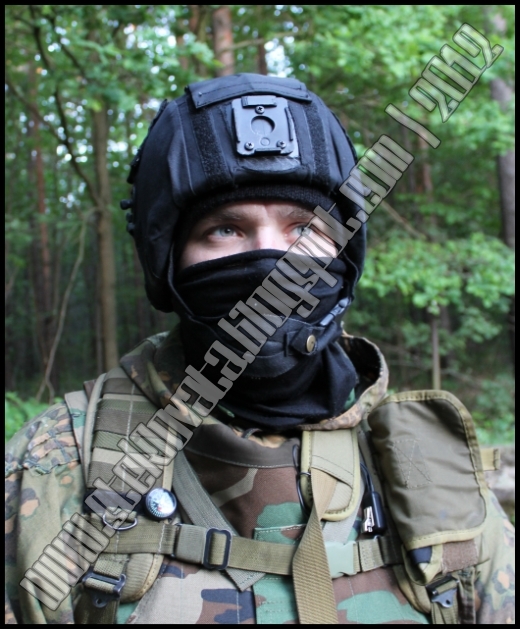 All of them heard, but very few people actually. That hides the mask Spetsnaz soldier? Sweat, blood, pain, overcoming a permanent ... What's behind the spectacular lightning shots of operations? Thousands of hours - Field exits, shooting, jumping, diving into the water, mountain climbing ... In the Army Special Forces do not have random people. A cliche "best of the best" for these people - a documentary that! Exciting scenes without tricks, without doubles. On special operations in first person. In the frame of only current fighters. Behind the scenes - vote only for those whose faces are usually not allowed to show.
Keine Kommentare: 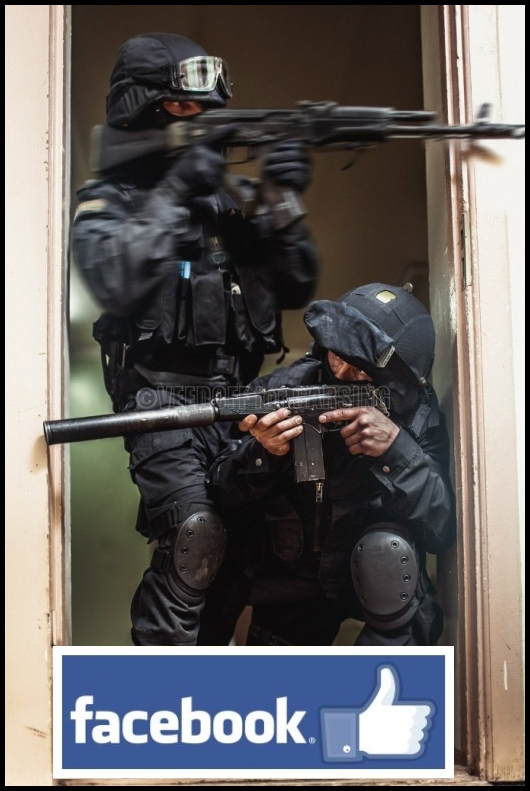