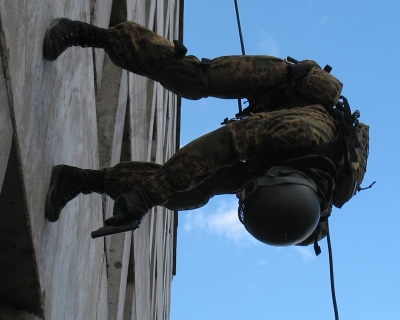 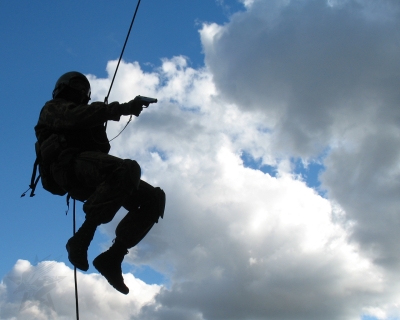 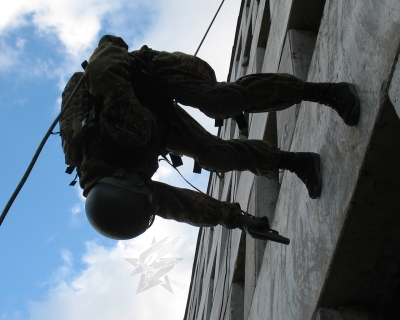 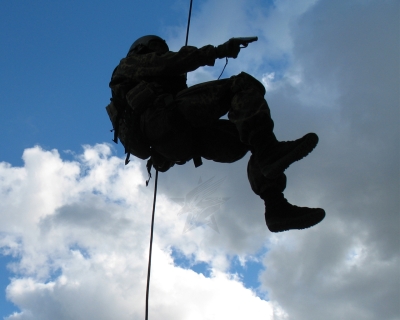 and down to earth: 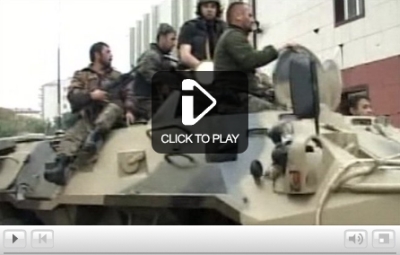 The BBC's Steve Rosenberg describes the battle between gunmen and police
Six people were killed and 17 others injured when a small group of militants stormed parliament in the restive Russian republic of Chechnya.
Shouting Islamist slogans, three fighters launched a bomb and gun attack as deputies arrived for work, killing two guards and an official.
Continue reading the main story
Related stories
* In pictures: Chechen parliament attack
* The Kremlin's post-Chechnya challenge
* Regions and territories: Chechnya
All three attackers were killed, the Chechen and Russian authorities say.
Deputies inside the building managed to escape by moving to an upper floor.
The attack was condemned by the EU and US who both pledged to work together with Russia to defeat "terrorism". Correspondents say the incident in the capital Grozny is a reminder that the region is far from stable. Last year Moscow declared victory against Chechen separatists and there has been a relative lull in the violence under Ramzan Kadyrov, Chechnya's Kremlin-backed leader. But the whole North Caucasus is seeing an insurgency led by Islamist rebels, correspondents say. 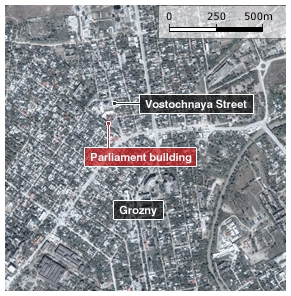 'Allahu Akbar'
Militants struck at about 0845 (0445 GMT), attacking policemen guarding the parliament building, Mr Kadyrov told Russian news agency Interfax.
It is believed they arrived at the parliament by car, tailgating vehicles belonging to deputies.
At least one attacker appears to have set off a suicide bomb just before the other two rushed inside, exchanging fire with security guards.

They could be heard shouting "Allahu Akbar" - Arabic for "God is great" - as they ran inside, according to Chechen security sources. Photos of the aftermath of the attack show heavy damage to at least several rooms at the parliament and bloodstains on the street outside. A spokesman for the Chechen parliament, Zelim Yakhikhanov, said deputies had feared they would be taken hostage when they heard shooting outside the building. "We managed to take refuge on the third floor where we stayed until the end of the operation," he told AFP news agency. 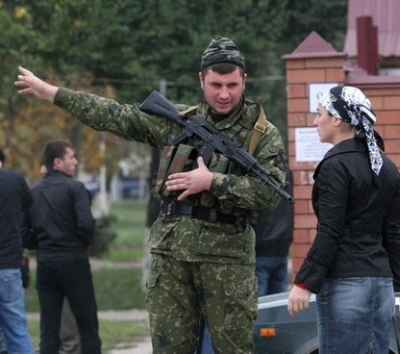 Mr Kadyrov said the operation to suppress the attack took between 15 and 20 minutes. The official killed was reportedly the parliamentary bursar. Six police officers and 11 civilians were wounded, according to Russian prosecutors. Russian Prime Minister Vladimir Putin said the family of each of the people killed by the attackers would receive compensation of 1m roubles (£21,000, $33,000) while those wounded would receive up to 400,000 roubles. It is unclear how such a small group of armed men could have penetrated the government building, which is usually heavily guarded. The pro-rebel news website Kavkaz-Tsentr quoted its own unnamed sources in Grozny as saying they had heard a "powerful" explosion, followed by heavy gunfire for more than 30 minutes. The city has been sealed off and armoured vehicles were patrolling the streets, it added. There has been no confirmation of the identity of the attackers.
Keine Kommentare:

Special operation in Dagestan Republic(Russian Federation) against group of radical islamists and terrorists.
(the whole Collection is stolen from a really good Blog i also posted about.. called 7ROTA!)

How to Enter "Zarodinu Style" 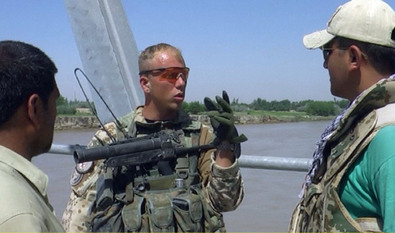 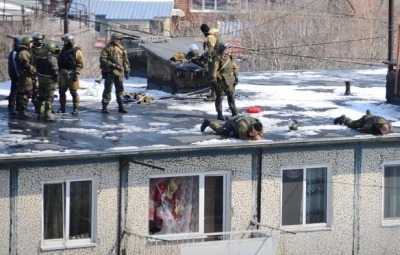 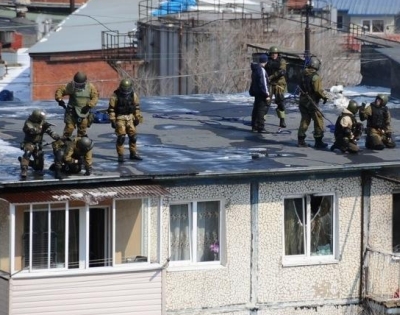 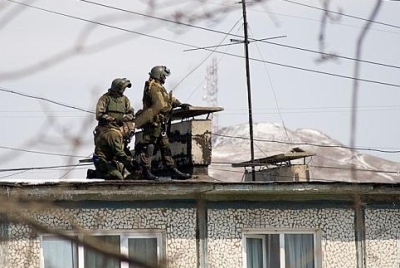 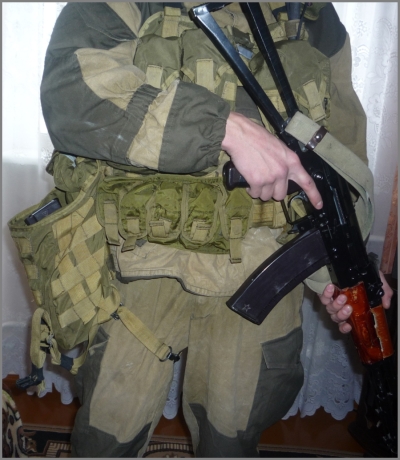 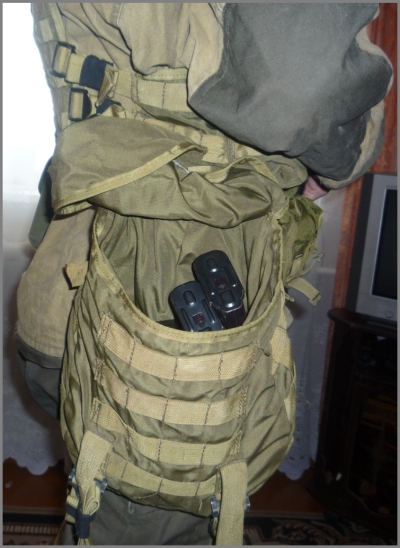 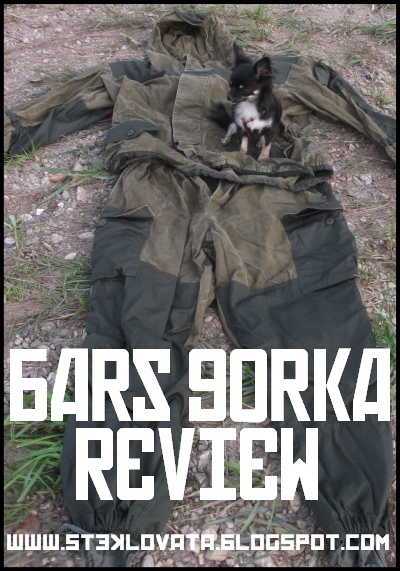 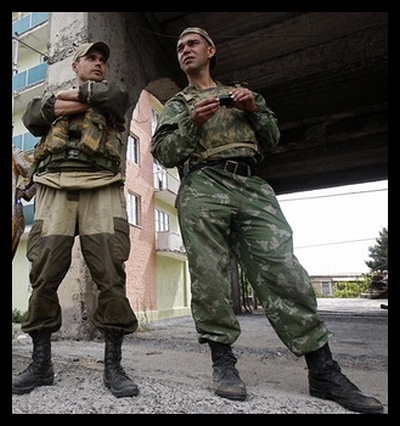 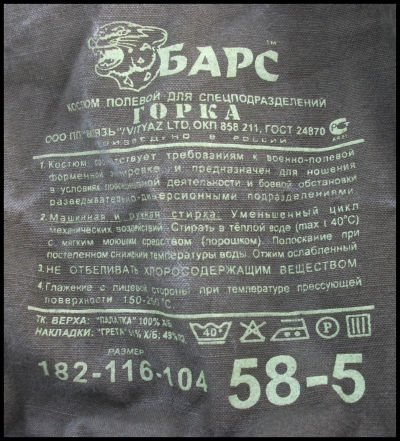 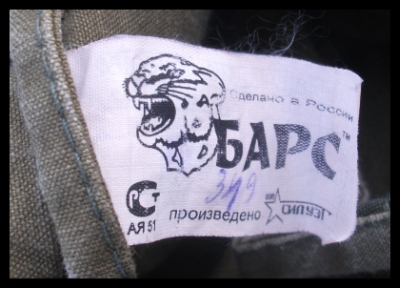 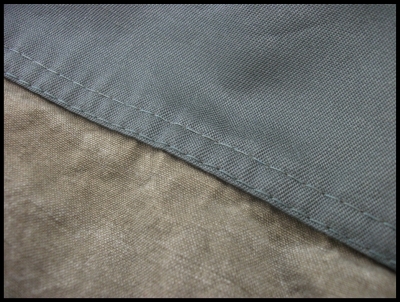 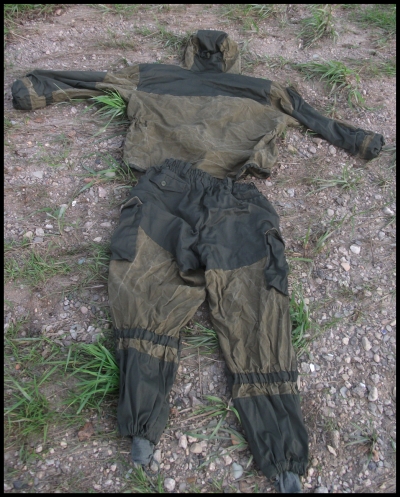 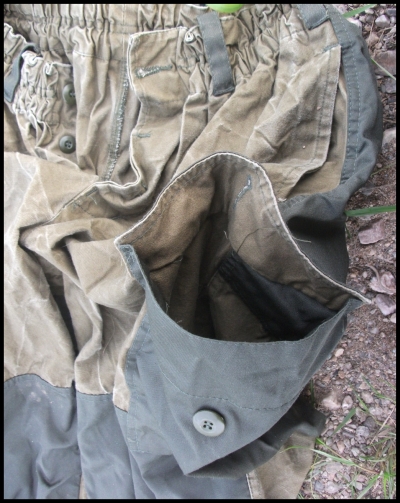 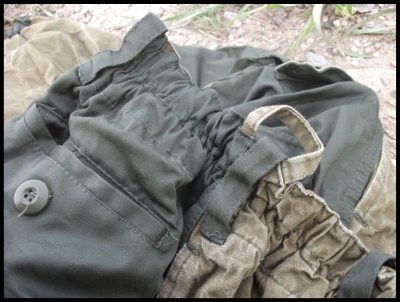 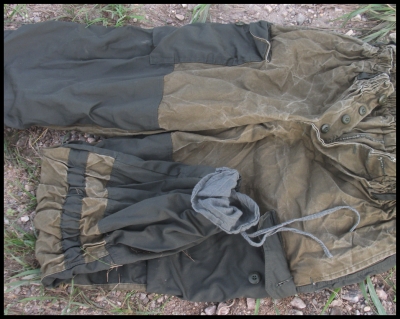 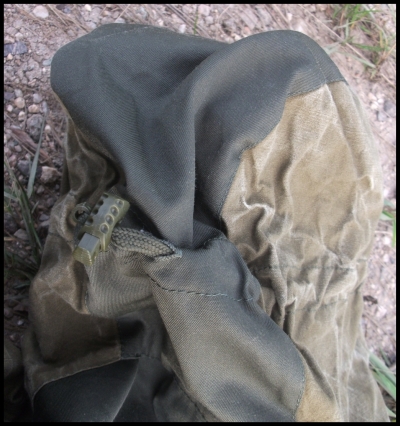 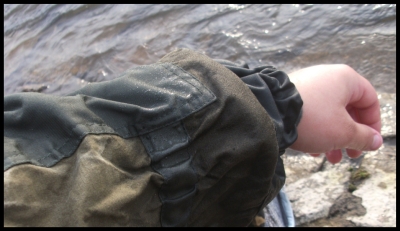 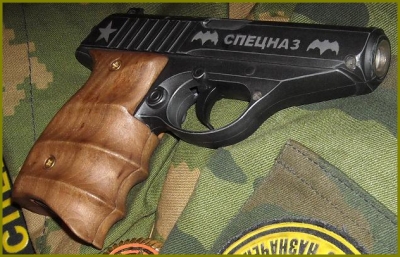 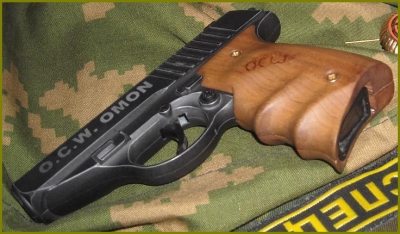