23-year-old Muscovite baker-girl Kseniya (Svetlana Ivanova) is going to marry businessman Yegor (Aleksandr Oleshko) and fly away on vacation in Sochi with him. At the same time she gets a call from her ex-husband Zaur (Egor Beroev), who serves as the peacemaker in South Ossetia and misses his 7-year-old son Artyom (Artyom Fadeev). He asks that she sent the boy to him. As Yegor can not find common language with Artyom, Kseniya, after some hesitation, agrees to send her son to his grandparents on the paternal side. It occurs on the eve of August 8, 2008. When Kseniya learns about the beginning of war, she contacts with Artyom and learns that he remained alone. Realizing, that nobody can help her and there is no possibility to forward Artyom back to Russia, she goes to conflict epicenter to salvage her son. Along the way Kseniya supports mobile communication with her son and that he was not frightened, reminds him of their home game in robots. The viewer is given the opportunity to see how in the 7-year-old boy's eyes the South Ossetian conflict becomes a fiction thriller, in which military technology is transformed into alien monsters, and the mother takes the shape of robot-superhero. But even when Kseniya finds her son, she faces a new challenge: how to move beyond the front line and stay alive? 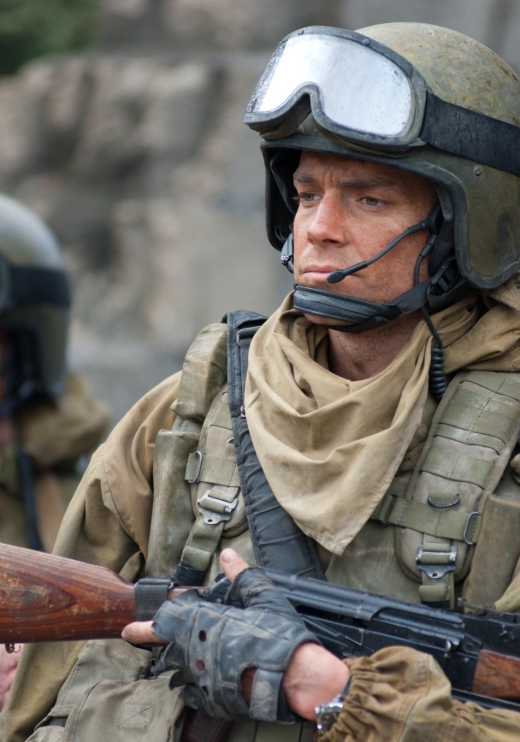 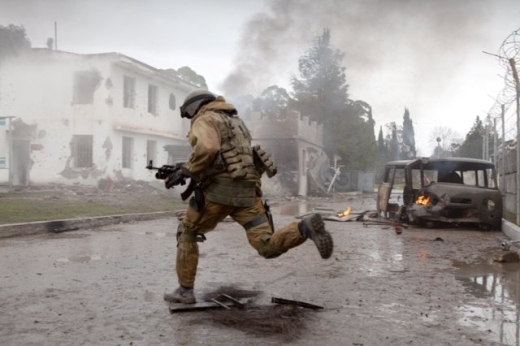 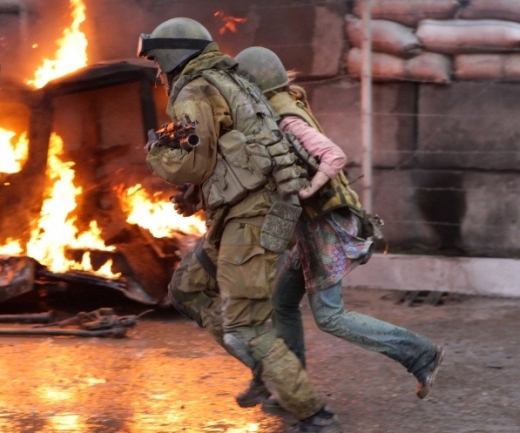 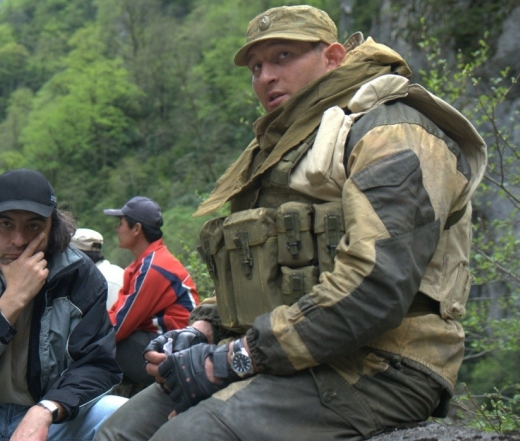